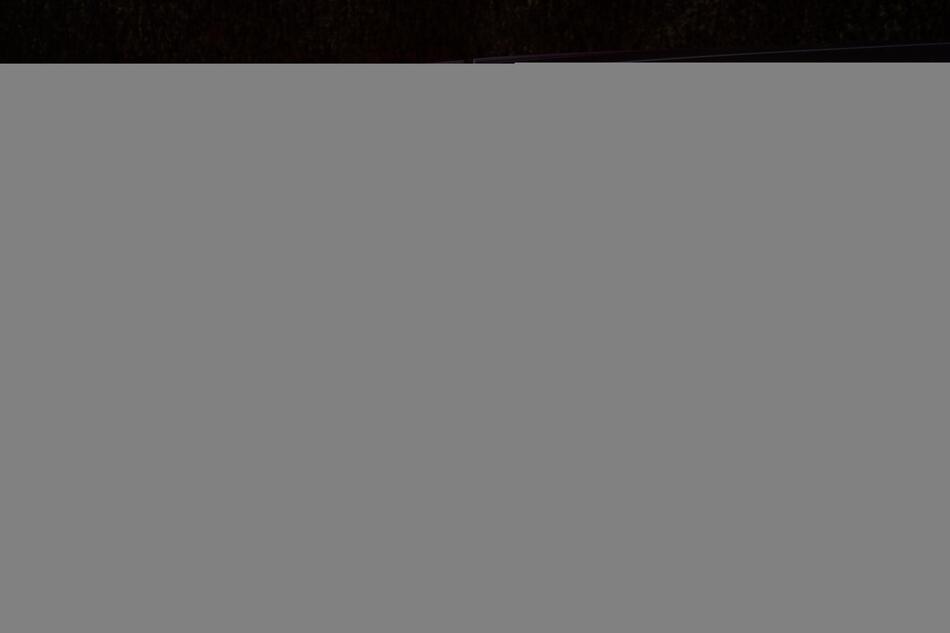 OLED technology opens up completely new design options for light sources which are generating huge interest among customers in the automotive industry. As part of the R2D2 project sponsored by the German Federal Ministry of Education and Research (BMBF), research was carried out into flexible OLEDs, the next innovation in this technology. “Progress in OLED technology is rapid”, said Dr. Marc Luennemann, Head of OLED at Osram. “With the successful completion of the project the partners demonstrated impressively that we can expect flexible OLEDs to be ready for series production in only a few years’ time – above all for automotive lighting.”

In contrast to point light sources such as LEDs made from semiconductor crystals, organic light emitting diodes, or OLEDs for short, are flat light sources. Their light achieves a new level of homogeneity and can be steplessly dimmed. They do not cast any shadows and do not need any reflectors, light guides or similar optics – this makes OLED light sources efficient, extremely lightweight and very flat. OLED enables light sources to be designed in any shape and mounted on flexible carriers.

As a highlight of the project a rear light prototype was unveiled at CES 2016 which was developed in cooperation between Audi, Hella and Osram OLED. New flexible OLEDs from Osram were shaped into three-dimensional modules by Hella and integrated in rear lights in accordance with a design produced by Audi. The partners ensured that the light emitted by the flexible OLED complies with the relevant ECE standards for brightness and light color. The 3D unit does not need any additional optics or reflectors for the light to be easily seen from any viewing angle. The 3D OLED gives car manufacturers completely new freedom of design. Thanks to the excellent homogeneity of the light-emitting surface and the precision of the design, completely new approaches can be taken with the development of this light source.

While flexible OLED technology is the innovation for the day after tomorrow, the first mass produced cars with ultra low-profile but rigid glass-based OLEDs are appearing on the market now. Various concept cars had been presented, notably the Audi e‑tron quattro concept at IAA 2015 and a tail light at CES 2016 in Las Vegas.

Information on the R2D2 project

The project consortium covers the entire value added chain including material research, mechanical engineering, component technology and application studies for future products. The work is based on, among other things, the globally recognized results of the BMBF-sponsored R2Flex, So-Light and TOPAS2012 projects for organic electronics (in particular organic light emitting diodes and organic photovoltaics). The direct involvement of renowned OLED lighting manufacturers (Osram OLED GmbH) and end users of the light sources (Audi AG, Hella KGaA Hueck & Co and Diehl Stiftung & Co. KG) supports a rapid and extensive evaluation of the project results which will affect the entire value added chain because of the new opportunities for market penetration. R2D2 will help raise awareness among the general public for the organic light emitting diode in lighting applications and will lead to technological progress that will have competitive advantages for German companies.

The consortium thanks the BMBF for sponsoring the project with a sum of 5.9 million euros over a period of two years.

OSRAM, based in Munich, is a globally leading lighting manufacturer with a history dating back more than 100 years. The portfolio ranges from high-tech applications based on semiconductor technology, such as infrared or laser lighting, to smart and connected lighting solutions in buildings and cities. OSRAM had around 33,000 employees worldwide at the end of fiscal 2015 (September 30) and generated revenue of almost €5.6 billion in that fiscal year. The company is listed on the stock exchanges in Frankfurt and Munich (ISIN: DE000LED4000; WKN: LED400; trading symbol: OSR). Additional information can be found at www.osram.com.