Meet ams OSRAM experts at our speaking slots to find out about latest innovations in 3D sensing technology, 2D high-speed imaging and more.

The IISW 2021 virtual workshop presents latest innovations in the area of solid-state image sensors and now in its 35th year, it is intended for image sensor technologists. 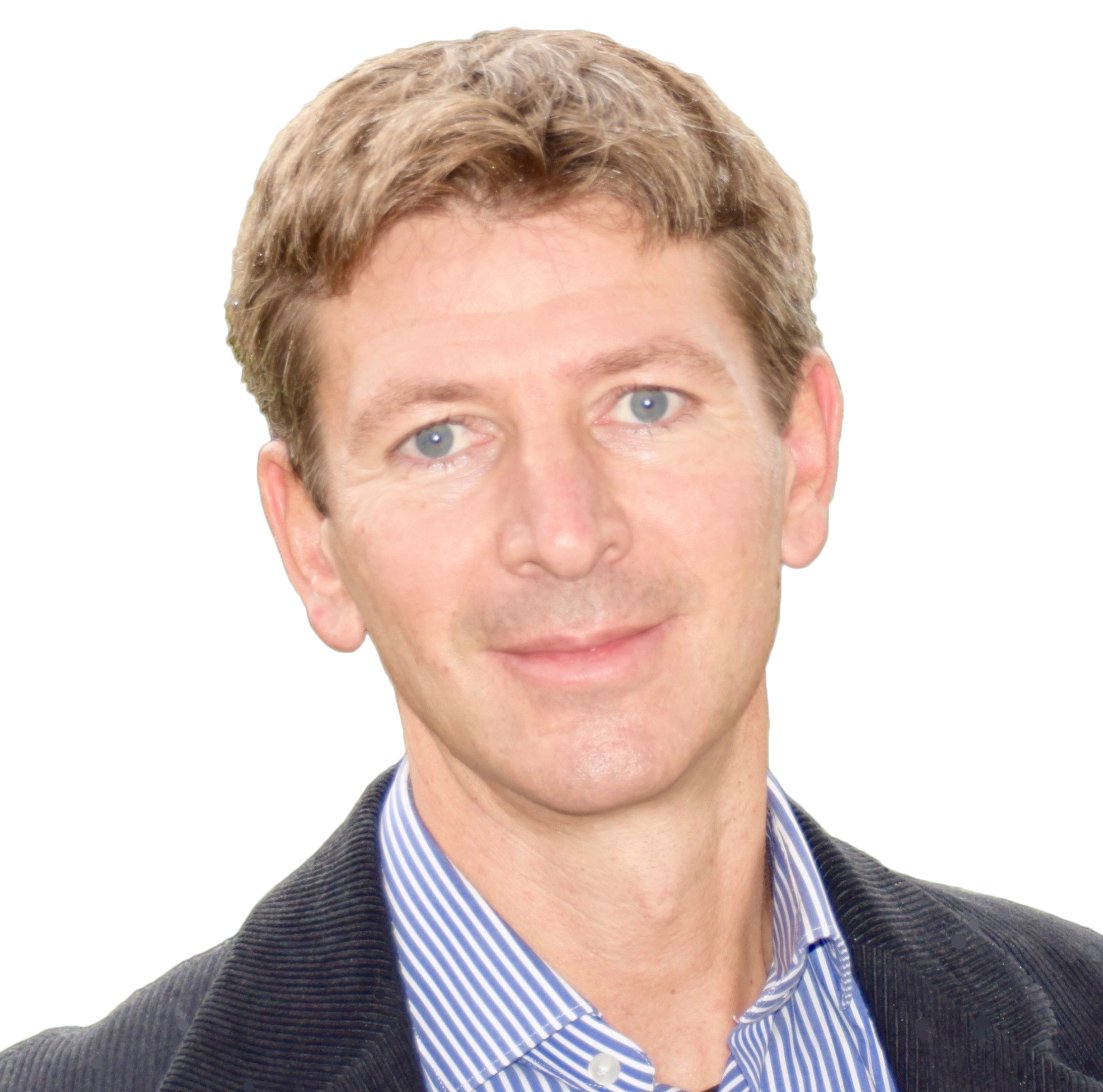 David Stoppa received the Laurea degree in Electronics Engineering from Politecnico of Milan, Italy, in 1998, and the Ph.D. degree in Microelectronics from the University of Trento, Italy, in 2002. In 2017 he joined ams OSRAM where he is now leading the System Definition and Validation team supporting the development of ams OSRAM 3D imaging systems products.

Abstract: This paper characterizes the behavior of a 2.7 μm CMOS image sensor with respect to two-photon absorption (TPA). TPA can occur when two photons, with an energy lower than the bandgap energy of silicon, interact with the same electron within a short time window. This can be achieved with a tightly focused pulsed laser beam. If the combination of CMOS image sensors and TPA is feasible, thanks to ever reducing CMOS image sensor (CIS) read noise and increasing intensity of compact pulsed laser sources, the usable spectrum range of CMOS image sensors could be increased significantly which could lead to multiple light detection applications.

Stefano Guerrieri received his M.Sc. degree in Solid State Physics from the University of L’Aquila, Italy, in 1999. From 2000 to 2004, he worked in Applied Materials as System Expert. As of September 2019, Stefano works at ams OSRAM as Engineering Fellow and his main activities are focused on technology innovation for sensors and image sensors. Stefano has authored or co-authored several patents and more than 30 publications.

Abstract: This contribution analyzes depth precision in a SPAD-based dToF sensor. Quadratic peak interpolation technique is utilized to obtain millimetric distance resolutions. The main contributions of this paper include analytical modeling and Monte Carlo simulations of the 1σ-precision based on the above technique. Further details on the simulation as well as experimental validation to support the aforementioned analysis will also be presented. 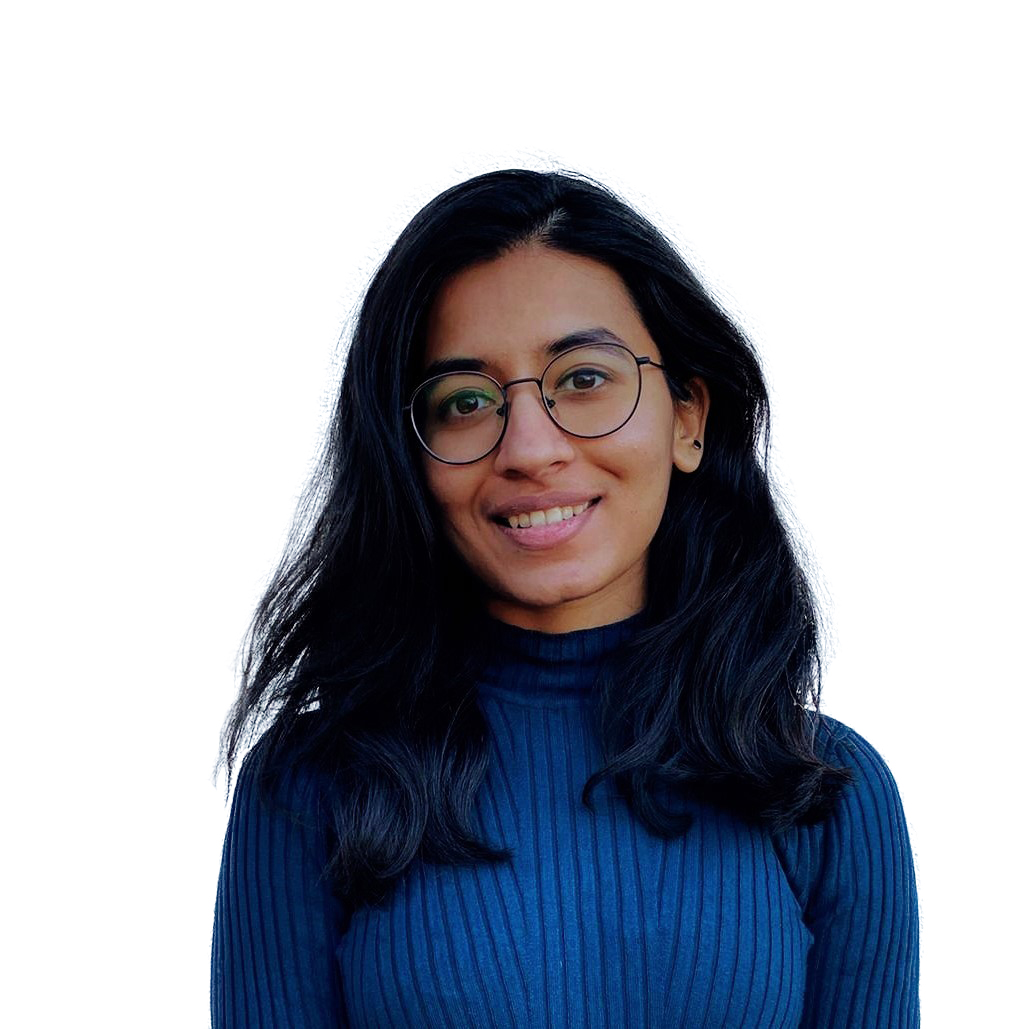 Abstract: In this paper we present a global shutter image sensor with ultra-high-speed readout of 40000fps for scientific applications. Firstly, we include a description of the architecture which allows the high speed performance based on our novel ramp ADC. Secondly, we present techniques to further increase the speed for next generation high-speed sensors. 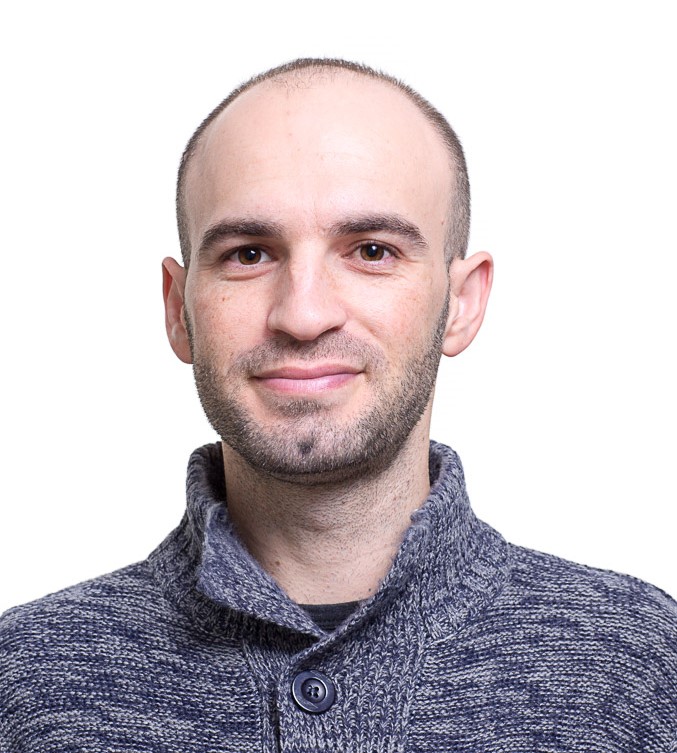 Adi Xhakoni received his Master's degree in Electronics Engineering from the Politecnico di Milano University, Italy in 2009. From 2010 until 2015 he was with the Department of Electrical Engineering at the KU Leuven University in Belgium where he performed research in the field of 3D-stacked imagers. After receiving his PhD in 2015, he joined Cmosis/ams. He is now principal engineer and system architect at ams OSRAM. He has co-authored several journal and conference papers, a book chapter, and 10 patent applications.

> More details on the full program

We look forward to your registration.