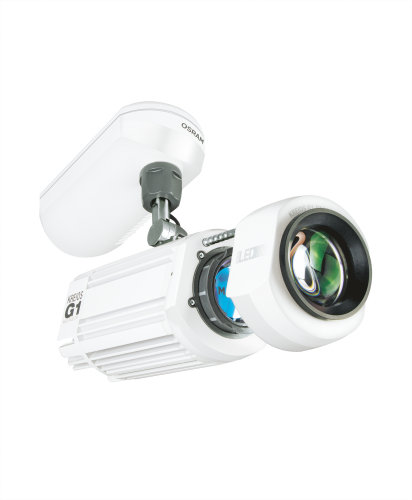 Be it for special placements in retail trade or for promotion purposes at the cinema – a wide range of utilisation requires unconventional advertising that is flexible in use. The Kreios G1 LED image projector by OSRAM provides exactly this opportunity. It projects the image of a special mask – the so-called Gobo – onto walls, floor surfaces and objects. In the course hereof, the motif can easily be replaced. The high level of LED energy efficiency, which is so typical for LED, ensures economically viable operation. Thanks to its compact dimensions, the projector can be used in numerous locations. The design of the Kreios G1 also impressed the jury for the red dot award 2012, which singled it out for one of the sought-after prizes, in the discipline "product design".

The Kreios G1 weighs 1.5 kilograms. Because of this it can easily be mounted on walls, ceilings or floors. The projector has a tilting angle of 120 degrees and can pivot almost around its complete axis. By means of this, the advertising location can be set up flexibly, without this requiring any conversion of the projector.

High level of energy efficiency and low heat development, thanks to LED

Thanks to the high-performance, long-lasting LED illuminant and the associated optical system, Kreios G1 attains a clearly outlined and homogenous illumination along the entire image surface. When compared with conventional image projectors that are most frequently equipped with halogen light, the LED solution, as offered by OSRAM, is significantly more efficient: Kreios G1 can replace a conventional 75W halogen lamp, yet it only requires 24W. This corresponds with energy savings of more than two thirds. Apart from the classic glass and steel Gobos, owing to the low heat development and in contrast to halogen Gobo projectors, the Kreios G1 can also use more cost-effective foils. What is more, there is no longer any need to install a loud cooling system such as a ventilator, thus making the operation of this projector entirely silent.

The red dot design award dates back to 1955 and is now the world’s largest and most distinguished design competition. It breaks down into the three disciplines “red dot ward: product design“,“red dot award: communication design“ and “red dot award: design concept“. In 2012, 1,800 entries from 58 countries registered to the category “product design”. The Kreios G1 was awarded in its sub-category “light and luminaire design”. 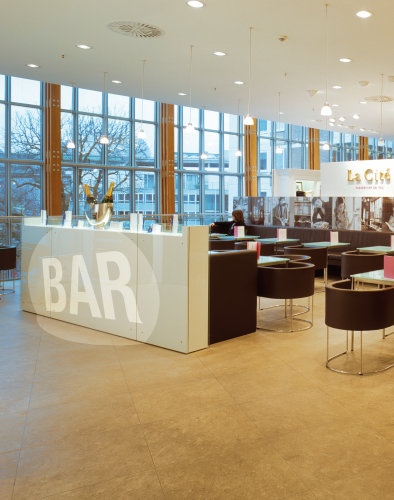 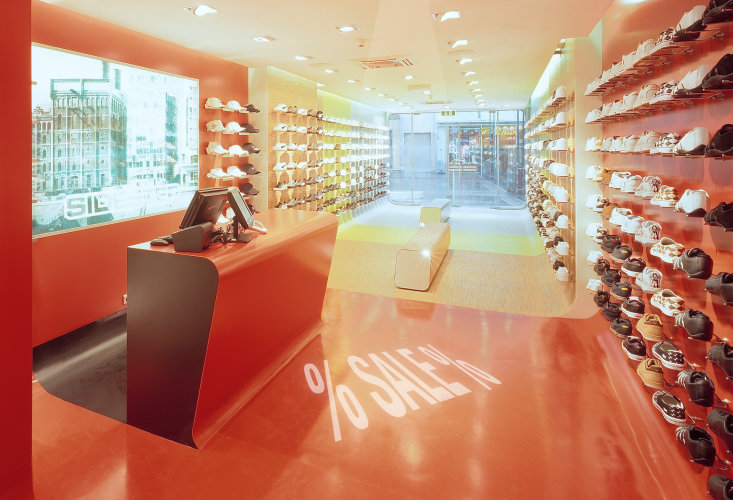 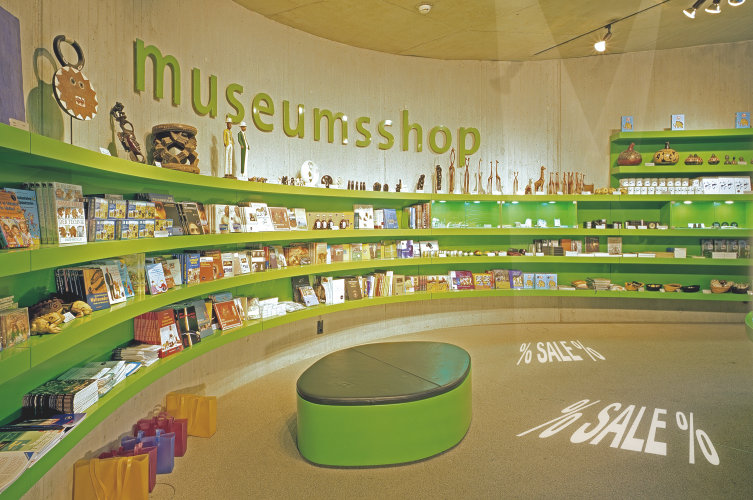